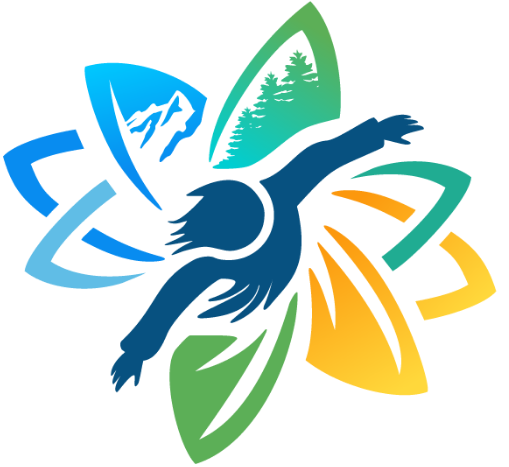 Chitral Gol National Park is located in the Chitral District in KP Province of Pakistan besides the Chitral River, at a distance of two hours drive from Chitral Valley. The park includes three valleys. Several glaciers also lie in the park through which several springs make their way and ultimately form a stream which runs about 18 kilometers. The cold water of this stream flows towards the east, into the River Chitral. The park is rich in trees particularly cedar trees. The park also serves to provide shelter to a vast bio-diversity, especially Markhor, an endangered wild goat species. The subspecies, which are found in the park include the Astor Markhor. Despite a decline from over 500 to only around 200 individuals in the park during the 1980s, Chitral National Park still holds the largest population of the Astor Markhor in the world. Also, present in the park in small numbers are the Siberian Ibex, Ladakh Urial, as well as the Asian Black Bear. The Snow Leopard does not appear to be a permanent resident of the park, but it is sometimes seen there. The Tibetan Wolf, Red Fox, Yellow-Throated Marten and Himalayan Otter are all found in the park. Common birds in the park include, the Bearded Vulture, Himalayan Vulture, Golden Eagle, Demoiselle Crane, Peregrine Falcon, Himalayan Snowcock, Himalayan Monal, Snow Partridge and Rock Partridge. 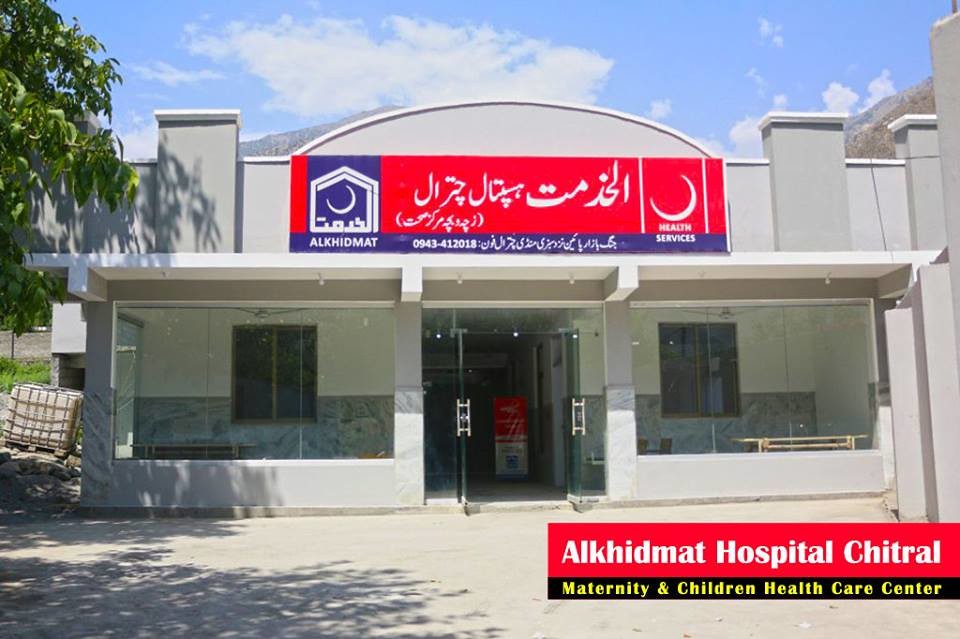 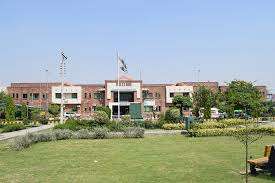